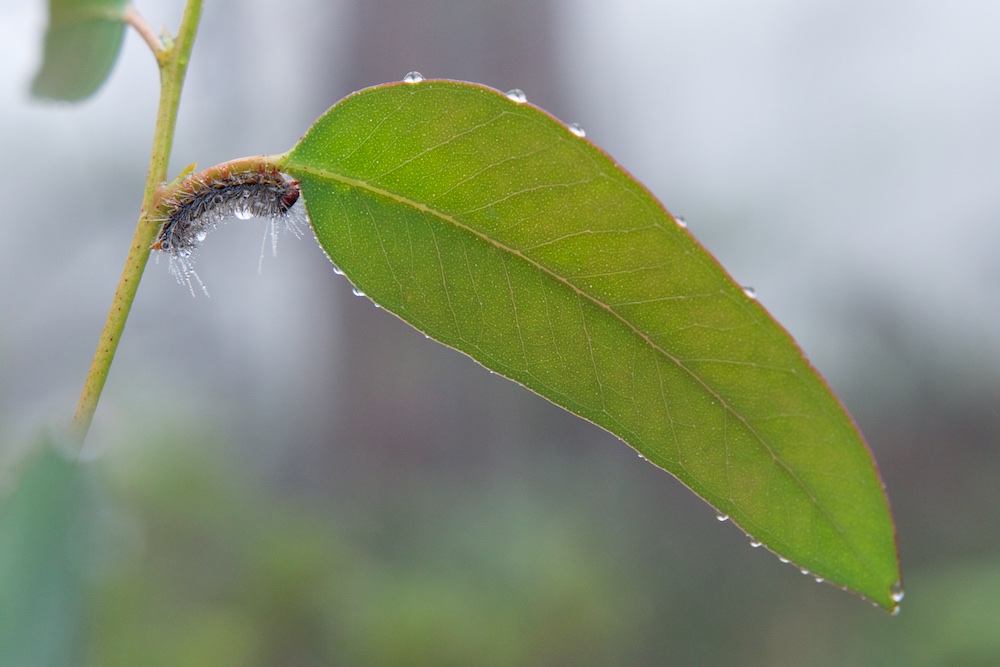 Read Nicky Ison’s opinion piece outlining how Australia is in a unique and fortunate position whereby we can prosper economically while we reduce our contribution to climate change. Ignoring our Pacific Island neighbours is immoral but more than that it does nothing for our economy or our strategic position in the region.

Read the full story in the Guardian here. 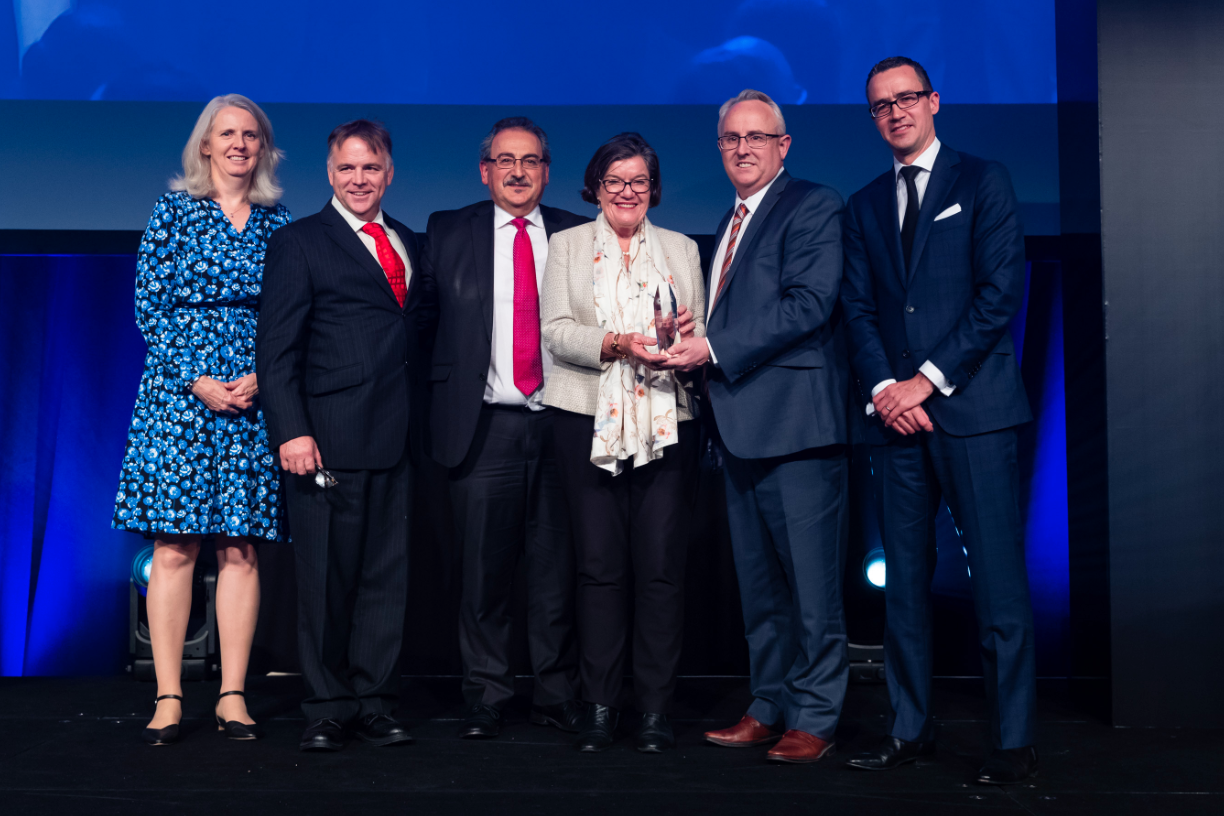 North East Victoria continues to be one of the hottest spots in Australia for community energy. Energy democracy was the rallying cry earlier this year when independent Helen Haines won the seat of Indi at the Federal election – helped by a strong community energy and climate action movement in the area.

This last week has seen a flurry of activity in the region. The Clean Energy Council awarded their Community Engagement Award to Mondo Power for their work with Totally Renewable Yackandandah in establishing a community micro grid that has already saved the community more than $160,000 in energy costs and will ultimately allow the town to source 100% of it’s electricity from renewables sources by 2022. The Victorian Government celebrated the launch of the Hume Renewable Energy Roadmap, a comprehensive guide to ensuring the communities in the region are able to take advantage of the opportunities that will come with the clean energy transition, while also ensuring public support remains high and community values are respected. Finally, Indigo Shire Council officially declared a climate emergency at an ordinary Council meeting.

This is all possible because of the work and commitment of the community energy and climate action groups in the area and their supporters. Community energy initiatives and meaningful action on climate change appears to be ramping up in this region and we think this is testament to the fact that collaboration is the approach taken by so many people, groups and businesses in the area. 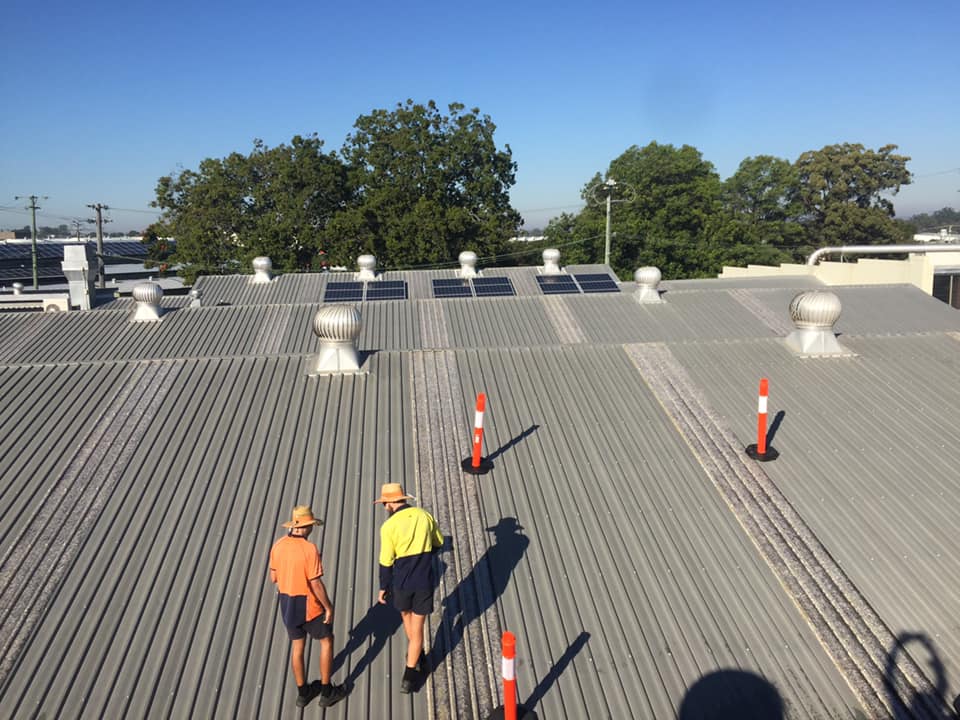 Energetic Communities announced today their successful completion of their first project – an investor driven solar project on the roof of Food Connect. The project is closely based on the Repower Shoalhaven model, which we already know is highly replicable.

We look forward to more and more community energy projects coming out of Queensland, the sunshine state. 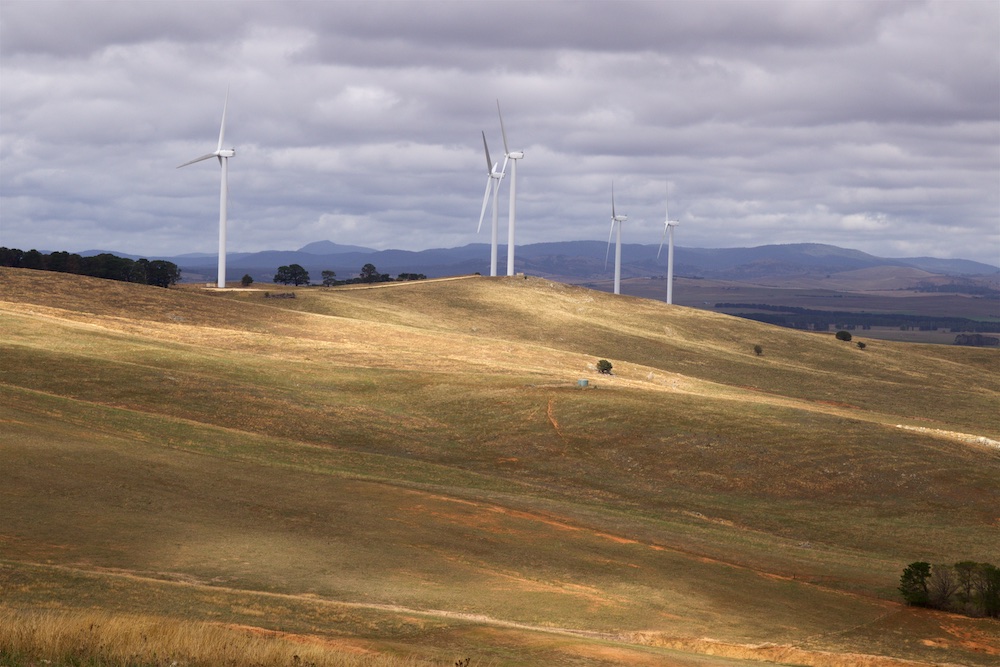 We are off to a flying start this year in the world of Community Renewable Energy!  As the sector continues to grow we have seen some exciting funding announcements made recently and Community Power Agency are energised to get out there and work with partners to ensure the most benefit is realised from these commitments, for both our communities and for the energy transition.

END_OF_DOCUMENT_TOKEN_TO_BE_REPLACED 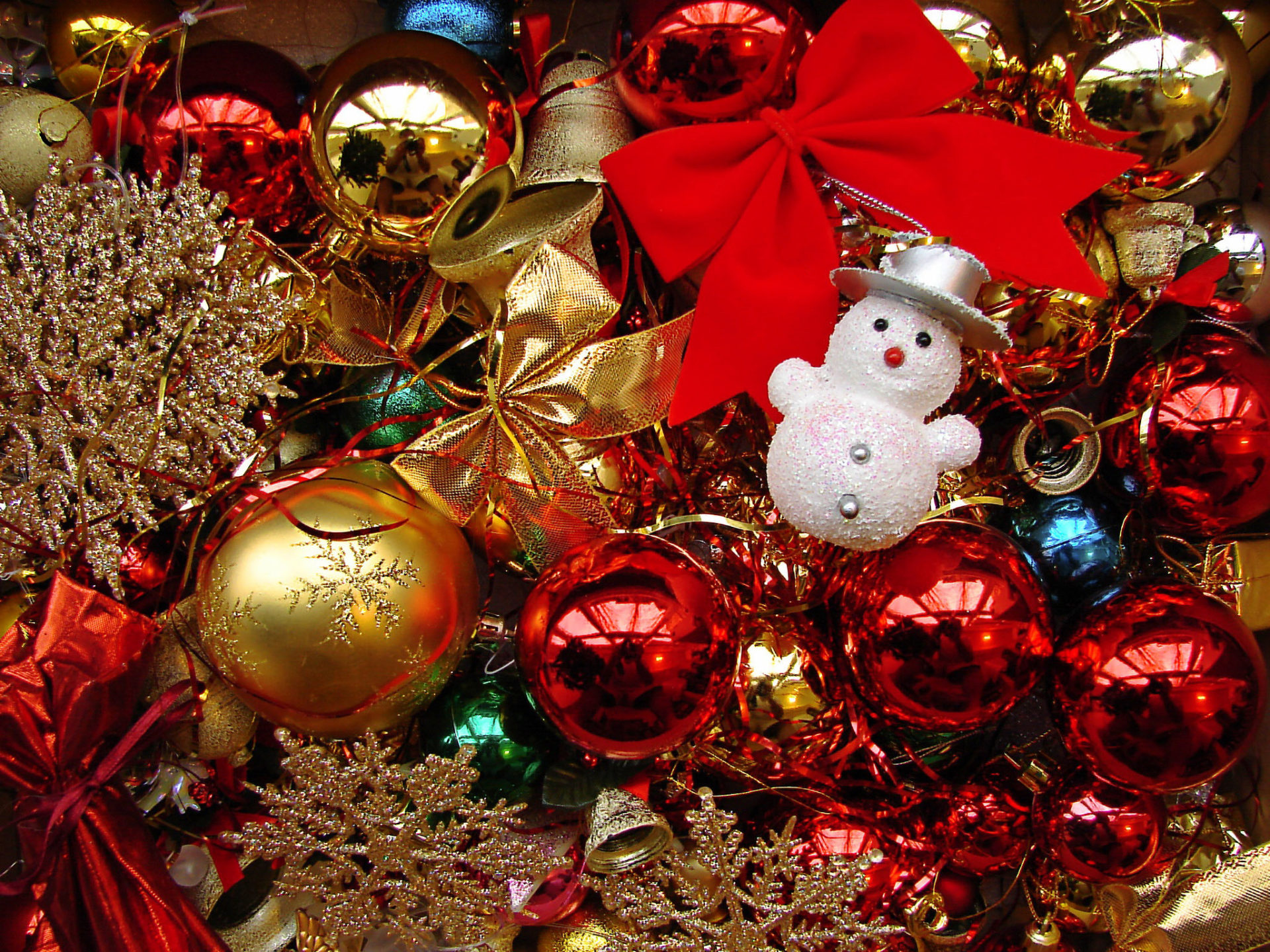 As the year draws to a close, we thought we’d look back on a huge year for Community Power Agency and the community energy sector.

We are very proud to have seen the sector grow to 105 groups and 174 projects in 2018, with more government commitments and increasing industry interest in collaboration.

END_OF_DOCUMENT_TOKEN_TO_BE_REPLACED
Previous123456Next
Items in Your Cart: